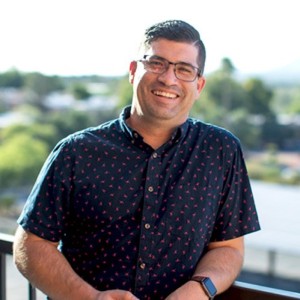 When completing construction work in a confined space, safety is always a significant concern. However, when the material worked with is concrete, there are new risks introduced. It is vital that any construction crew working with concrete in confined spaces follows the tips below to remain safe.

First, Know What a Confined Space Is

While confined spaces are relatively small, they can be larger than you might think. An area is considered “confined” is when the lack of space increases the danger. So an area could be more extensive than what you think of as being confined, but be considered as such because there is an increased danger of explosive atmosphere, harmful gas, or projectiles causing injury or death.

A confined space meets these characteristics:

Construction workers working with concrete often do so in confined spaces. For example, when creating a window opening in a wall, the room the wall is in may be quite small and mostly enclosed.

Second, Ensure the Space Is Closed Off

Having unauthorized individuals entering a space puts both them and the workers at risk. Crews must tape off enclosed areas where concrete work is occurring, and display signs indicating that unauthorized access is not permitted. There should be a crew member standing nearby to intercept anyone who might enter the space.

Third, Have Workers Suit Up with Personal Protective Equipment

Personal protective equipment is necessary on many job sites, but when the work is taking place in a confined space, it is even more critical. The airborne particles created by concrete work can be extremely hazardous when breathed in, and in a confined space, there is less room for those particles to go. Chances are the workers inside will need oxygen. Of course, too much oxygen can be dangerous as well, so monitor the equipment carefully.

In specific confined spaces, the risk of a worker becoming trapped is significant. Crews need to ensure that workers will have a means of communication should something go wrong. If the crew is working at a considerable depth, the team will need to utilize unconventional means of communication.

In addition to these measures, crews need to follow any local laws that regulate construction sites and construction work in confined spaces. Many cities have special ordinances that require teams to take additional steps that ensure the safety of those working and others around them.

If you are in need of concrete work from a team experienced in safely working within confined spaces, contact Accu-cut Concrete Cutting and Breaking. We maintain high safety standards for all of our job sites, no matter the size and scope. Our team looks forward to working with you. 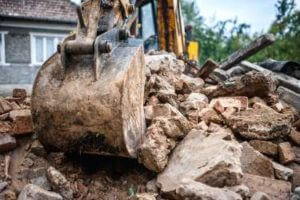 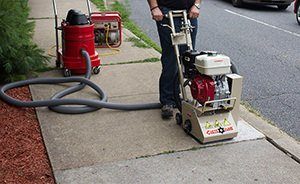